Home Blog Healthiest States 2020
by Samantha B.
Pay less every month for Health Insurance $59* PER MONTH 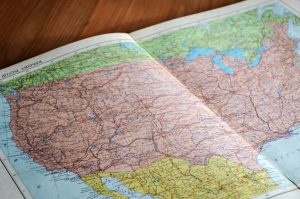 The overall health of a state is determined by 35 key factors that fall into four distinct categories. The first category is lifestyle, which concerns the individual practices of the state’s residents. This includes data about physical activity, alcohol or drug misuse, and dietary habits. The second category is community and environment, which examines the general cleanliness and disease within the state’s residential areas. The third category is public policy, which analyzes the public health initiatives and laws set in place to protect residents. And lastly, the final category is clinical care, which measures the quantity and quality of healthcare access. With full consideration of these categories, the list below details those U.S. states that exhibit the best overall health in the country. 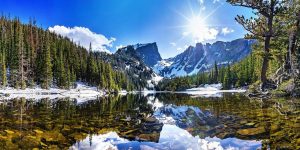 Colorado has the lowest obesity rate in the country thanks to the 83% of residents who report exercising on a daily basis. High rates of physical activity likely help decrease the general prevalence of diabetes and cardiovascular disease, which are relatively low in Colorado. High physical activity can be linked to the affordances of Colorado’s environment, which is full of vast open space and elevated terrain that encourages people to participate in outdoor activities. Residents of this state are known for harboring a strong sense of community, and therefore influence each other to exercise regularly and make health-conscious food choices. 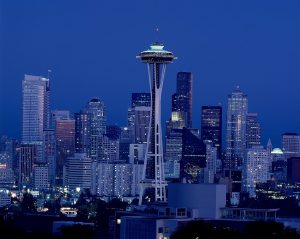 Aside from the generally healthy choices exhibited by residents (only 17% report physical inactivity), Washington State has one of the best healthcare systems compared to other states. This is evident in their low rates of preventable hospitalization – an indication that medical professionals and residents alike are educated in good health practices. It is also an indication of the effectiveness of the state’s healthcare practices, including vaccines, accurate diagnoses, and outpatient services. Washington actively demonstrates a dedication to continuously promote health, with the amount of accessible mental health care providers soaring 21% in the last two years. 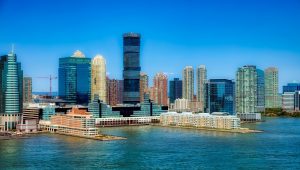 The healthy lifestyle choices of New Jersey residents is what lands them in the top ten overall health ranking. Significant behavioral habits – including moderate drinking, low rates of smoking, high levels of exercise, and smart dietary choices – all contribute to the state’s #8 ranking. Wealth also plays a role, with the average New Jersey family earning around $82,000 a year and only 9.5% of residents living below the poverty level. More money enables residents to access the highest quality healthcare available in the state. As a result, disparities in health status are expected to continue decreasing throughout the next few years. 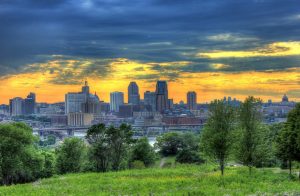 Minnesota is not just one of the most physically healthy states, but is equally as successful in providing adequate mental health care. It’s among the top states in the nation for mental healthcare access, ranking 3rd for having one of the highest concentrations of mental health professionals per every 500 residents. This could be a result of an increasing rate of frequent mental distress reported by Minnesotan adults in the past four years. The state has readily adapted to growing concerns surrounding mental health – and in turn, continues to be one of the healthiest states. It’s likely that mental well-being contributes to physical well-being, as Minnesota has the lowest rates of cardiovascular-related deaths in the entire country. 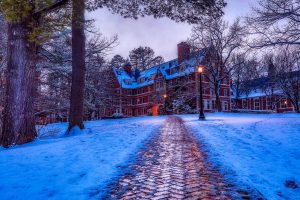 New Hampshire’s environmental features play an important role in the overall health of the state’s residents. The coastal state has the lowest rate of air pollution in the country, which directly links to their low rates of respiratory-related diseases. New Hampshire is particularly keen on promoting public health for children and young adults. Not only do they have one of the lowest infant mortality rates (3.9 deaths per 1,000 live births), but 97.5% of teenagers in the state are vaccinated for tetanus, diphtheria, and whooping cough (Tdap). Thus, infectious diseases are less prevalent here than anywhere else in the country. 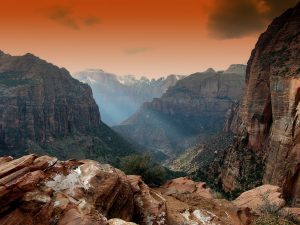 Utah has the highest birth rate in the country as of 2018, and the lowest smoking and drinking rates as of 2019. These statistics substantially boost their national ranking, which is based mostly on the individual lifestyle choices of residents. With a median household income of around $71,00, Utah residents can afford better healthcare and medical costs. They can also afford better quality food that may not be accessible to lower-income families in other states. Their relatively good physical health rates are thanks to their physically active lifestyles, with only 17.5% of adults reporting that they do not regularly exercise. 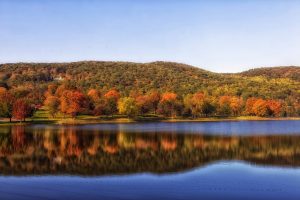 Connecticut’s attention to effective public health policy is what keeps them among the highest-ranked healthiest states. The state dutifully promotes regular health upkeep by offering one of the highest concentrations of primary care physicians and dentists in the country. Similar to New Hampshire, Connecticut is especially preoccupied with the health and well-being of its younger residents. The child immunization rate lands at 75.3% (tenth highest in the country) and the adolescent immunization rate lands at 95.4% (third highest). Connecticut has been able to achieve these numbers by ensuring medical assistance is accessible to all residents. 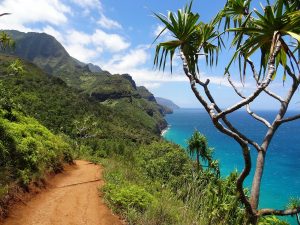 Hawaii’s successful health rates can be credited to the state government, who prioritize public health more intensely than other states. The state expends around $192 per person to promote good health through public funding. Their emphasis on public health is what encourages residents to maintain relatively healthy, active lifestyles. It’s reported that Hawaiians are more likely than average Americans to get active on a regular basis, and that could be due to the warm weather and sports activities that come with tropical living. The low-stress island lifestyle is also attributable to the overall physical and emotional well-being that Hawaiians generally possess.

Wealth plays a significant role in the overall health of a state. Massachusetts has the 4th highest median household income rate, with families earning around $79,000 a year on average. Higher incomes help families afford quality healthcare, which accounts for the extremely low rate of uninsured residents (2.8%). Massachusetts’ clinical care score is substantially better than most states, as they have the one of the highest concentrations of primary care physicians and dentists for every 100,000 residents. The positive effect of their healthcare system is evident in their high levels of immunization coverage and notable public health funding. 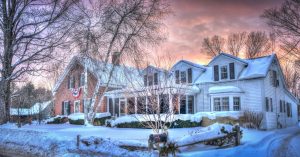 Effective distribution of funding is what makes Vermont the healthiest state in the country. Their public health funding is above the national average, with the state spending around $144 per person towards nutrition and exercise programs. Vermont’s government generally prioritizes public health through the promotion of healthy practices and dietary suggestions. This is primarily due to the fact that Vermont’s population is mostly aging adults, with the birth rate being among the lowest in the country. It’s clear that residents of the state do the same, with only 4.3% of people living uninsured. That’s significantly better than the national average of 8.5%. Residents are also generally active, with around 90% reporting exercise on a regular basis. Because of this, Vermont continues to see a steady decline in cardiovascular disease, diabetes, and obesity rates.